Tuesdays at 11:00am. See HADLEIGH SERVICES AND EVENTS for details.

The Row Chapel of the Blessed Mary Magdelene and St Catherine

It is a mid-15th century timber-framed building situated at 72 George Street in Hadleigh that, since 1497, has served as the chapel to the Pykenham Almshouses. In 1887, the almshouses were rebuilt in brick and three years later the chapel was restored. Hadleigh Grand Feoffment Charity administer this site in trust for the town.

You may hear the bell calling you to worship.  Originally the chapel was intended for those who lived in the alms houses, but now our congregation comes from all parts of Hadleigh and the Benefice with occasional visitors from further afield.  On the first Tuesday in the month a celebration of the Eucharist, Holy Communion, is held using the Book of Common Prayer and includes a sermon and hymns sung with enthusiasm.  On the other three Tuesdays the service is Matins, Morning Prayer, again from the BCP, again with sermon and hymns.

A recent innovation has been the serving of coffee after the service, encouraging us to mingle and chat and continue our fellowship together.

We value the Priests, Readers and organists who lead our worship and the couple who maintain the chapel, hold the key and provide the coffee.  There is something very special about worshipping in this tiny chapel which has stood here for so many centuries, predating the reformation and witnessing to Rowland Taylor’s martyrdom in 1555.  He gave his last coins to the folk in the alms houses as he was led up George Street to Aldham Common.

Do come and worship with us any Tuesday in the year.  Perhaps you would care to join us for festival services at Easter, Christmas and Harvest. 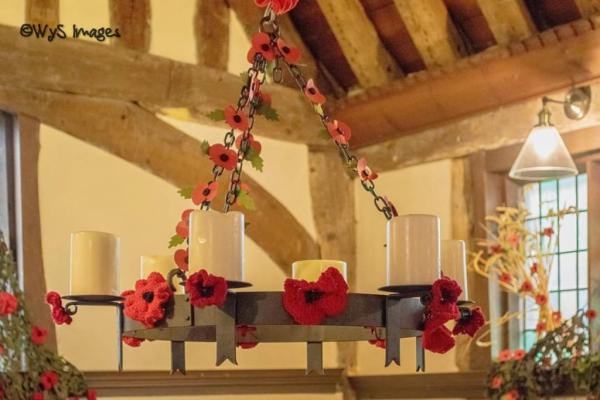 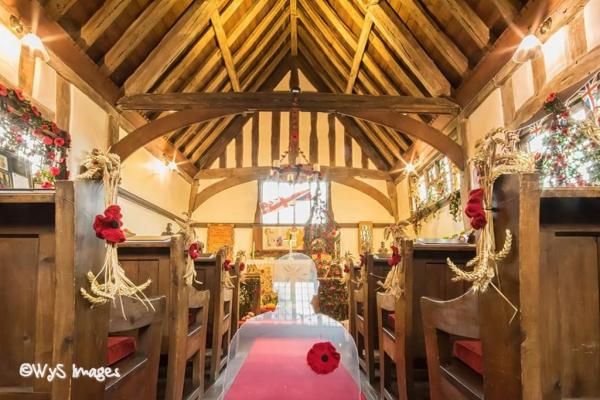 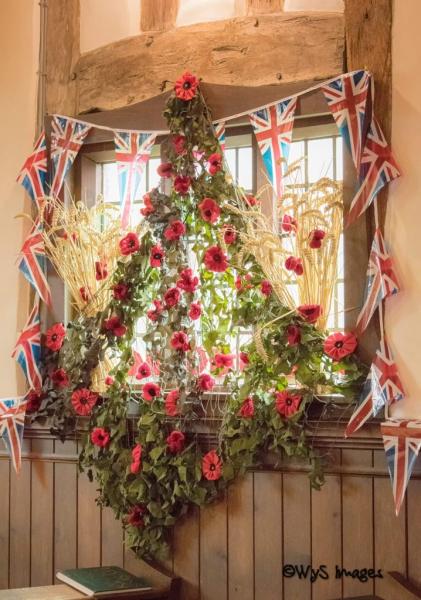 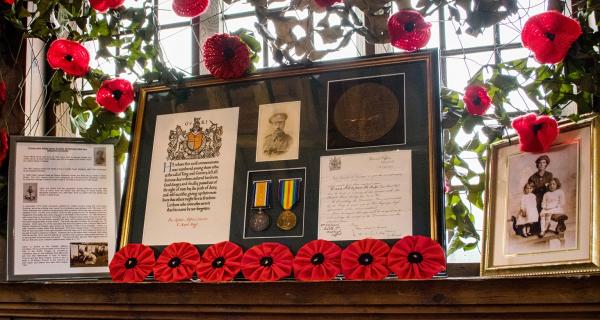 Having raised money through donations and coffees the considerable sum of £4,000 including a cheque for £550 from Babergh District Council and Suffolk County Council enabled improvments to be carried out.  The Chapel now has a red carpet, soft red cusions on the pew seats and kneeler cusions at the Altar rail.  These are enhanced by the repainting of the walls. A new Altar cloth and Pulpit fall was designed by a member of the congregation and the Harmonium was repaired and retuned. A new hymn number board was also made from oak trees which were originally growing in the Chapel grounds but had become deceased. The Chapel looks very smart and up to date. 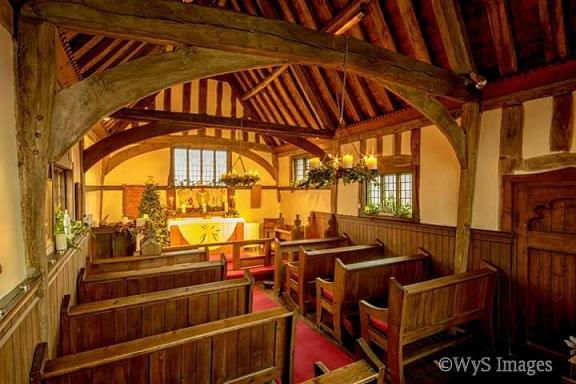 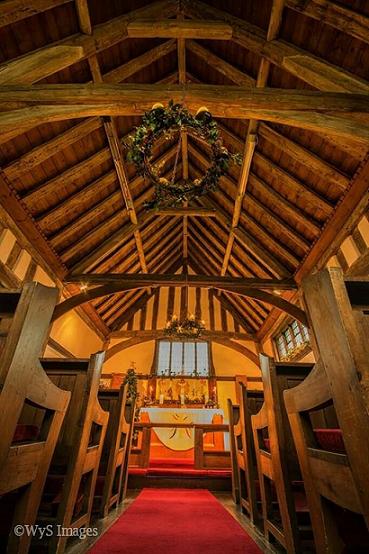 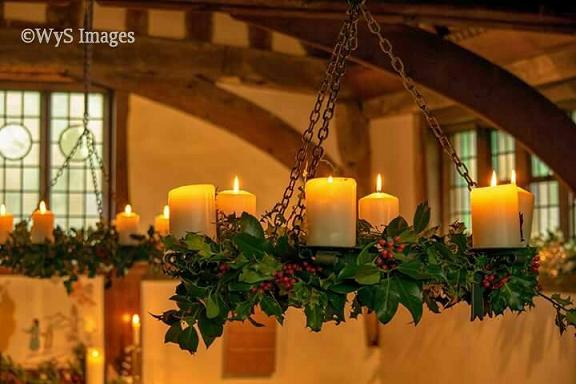 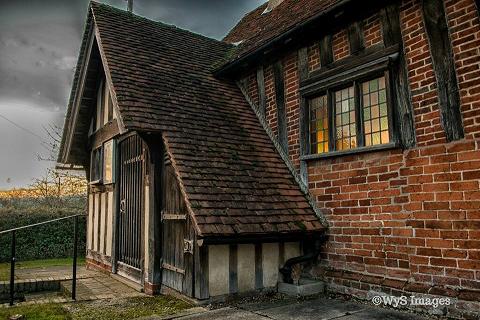 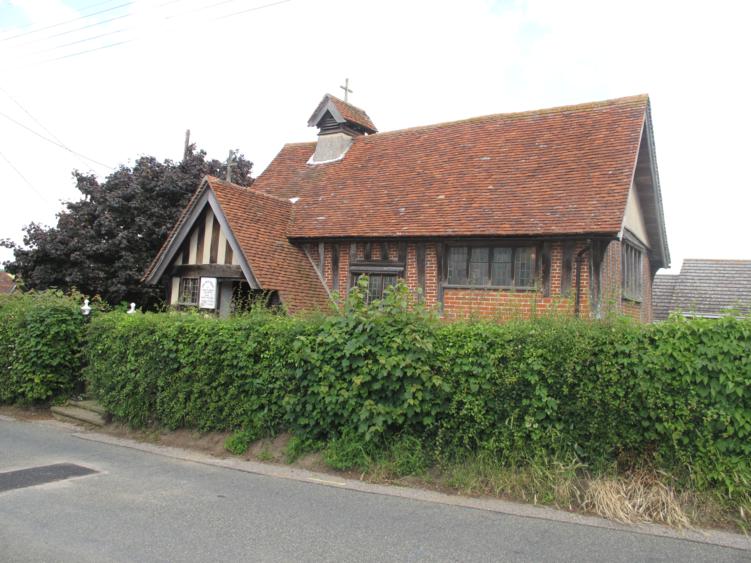 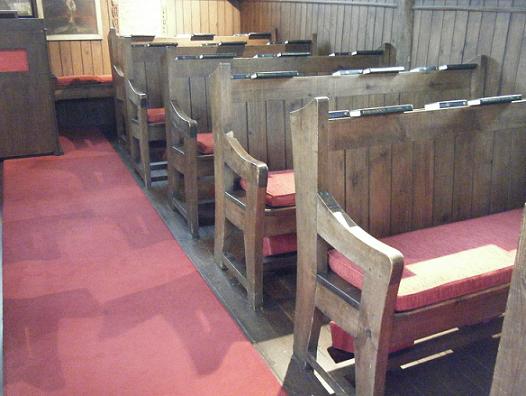 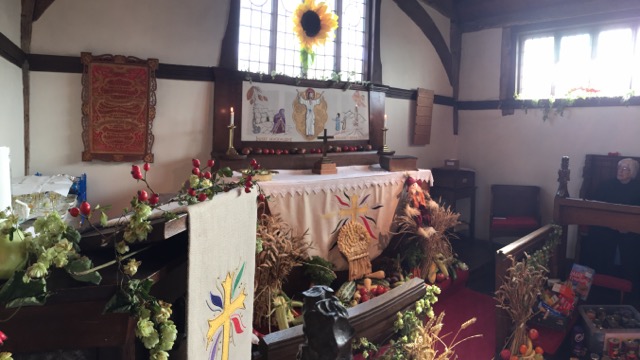 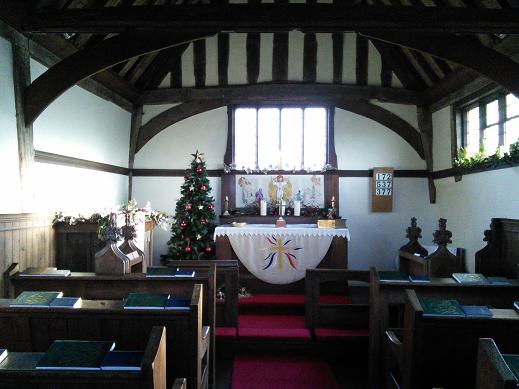 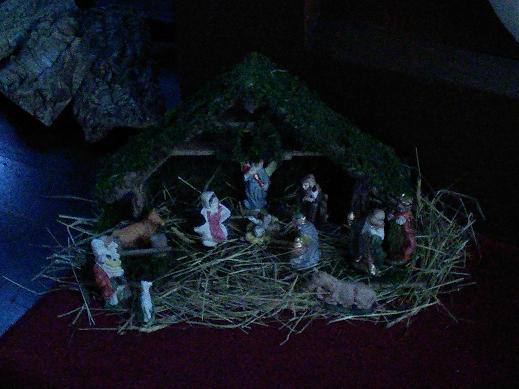 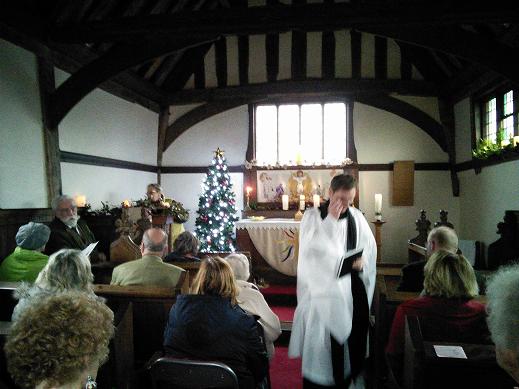 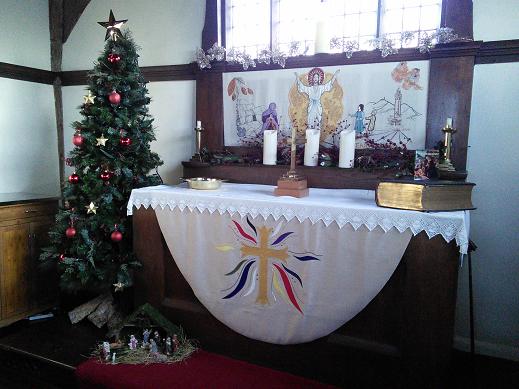 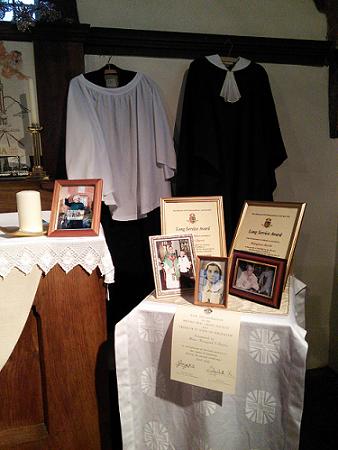 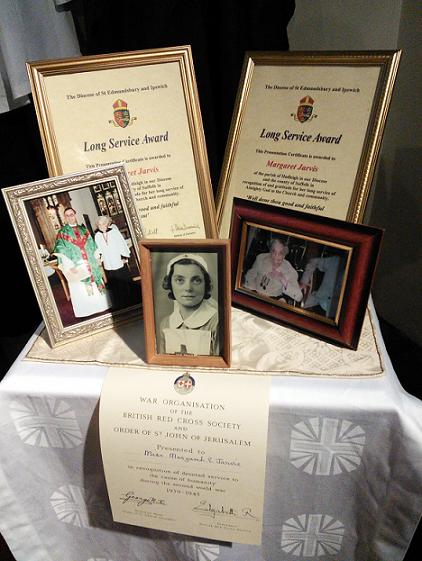